Carters Square is a 75,000 sq.ft open air shopping centre which was developed by Lingfield in 2014 on a site area of 4 ½ acres and now forms Uttoxeter’s prime retail pitch in this historic market town.

Lingfield spent the first two years of this project re-examining the previous scheme that had realised planning consent in 2006 and re-designing it not only to accommodate retailer requirements and meeting the local authority’s design criteria but to formulate an overall Project Strategy which was feasible in terms of occupier requirements, design aspirations and cost considerations.

Through sheer perseverance and personal interest, Lingfield embraces each bespoke regeneration scheme with the same vigour and verve, sinking itself into the community as if it were one of its residents. The result was a carefully designed, sustainable and fully pre-let development comprising of 10 retail units, a medical centre and 4 independent kiosks.

The very fact that the scheme was 100% pre-let before practical completion in May 2014 is not only testament to the strength of Lingfield’s experienced team, but also vindicated the latent demand and under representation of national retailers and appropriately sized units identified by Lingfield.

Within months of the scheme opening, Carters Square was a catalyst for other substantial regeneration schemes within the area and was shortlisted and received a commendation  for “New Centre Award” at the British Council of Shopping Centres (BCSC) Gold Awards in 2014.

The development was subsequently sold in December 2014 to TIAA Henderson Real Estate for £12.3 million, reflecting a net initial yield of 6.14%. 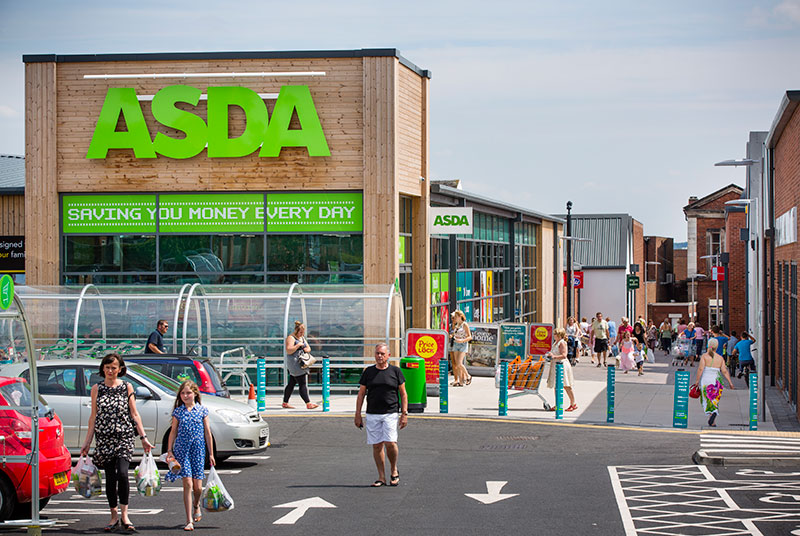 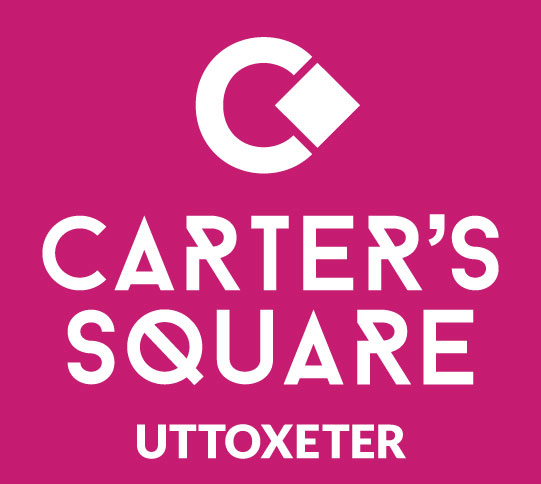 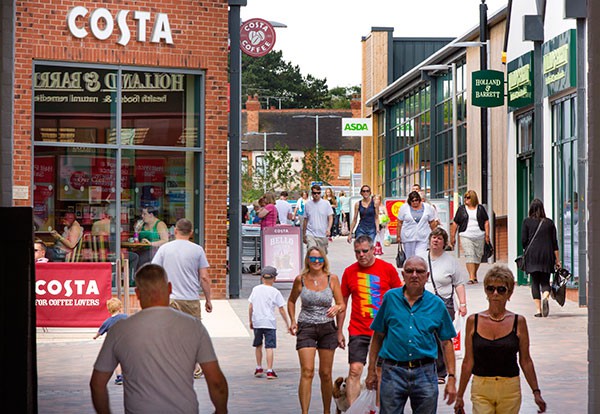